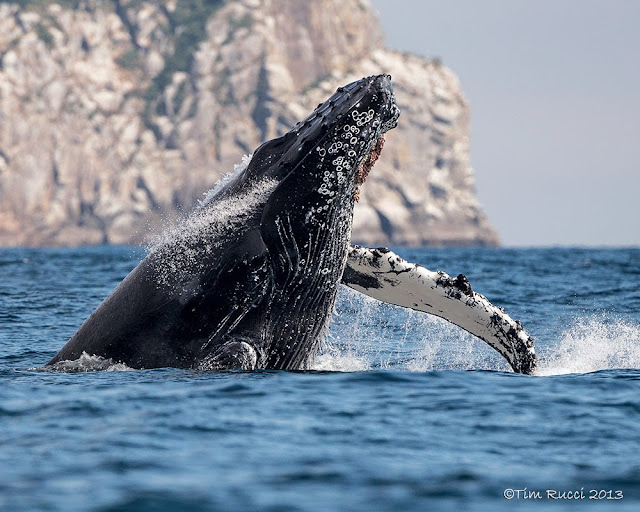 Before my most recent trip to Alaska, I had been out on two previous all-day whale watching tours.  Both times we saw a few whales.  But we never saw more than a few of them swimming on the surface and I never managed to get any images I felt good about showing to anyone else. I had never even managed to get a decent water-dripping tail shot, or a photo of a whale exhaling through its blowhole.  In short, whale photography has been a complete bust for me until now.  It has always been my dream to see a breaching whale, and if it ever actually happened, I hoped to be quick enough to get a decent photo.   I always figured it would probably be a 'one-and-done' opportunity that would likely never repeat itself.

This trip out of Seward Alaska started out like the other two.  After a while we found some whales but I was not getting opportunities that were any better than I had seen in the past.  It seemed likely that this day would bring more of the same.  We did see some puffins and other birds but found it very challenging to photograph them in flight.  One person likened it to attempting to photograph a bullet, and it's not as much an exaggeration as you'd think until the first time you actually try it.  It's would be difficult enough if you were standing on stable ground, but trying to do it from a boat bobbing up and down in the water adds that much more difficulty to the task.

We also saw sea lions on rocks near an island, but nothing very exciting when one thinks of an image worth showing anyone else.

At one point our boat captain got a call on the radio and told us we were leaving.  He didn't tell us where we were going or what had been seen, but told us if nothing changed this was going to be worth it.

After about a 15 minute ride we came upon some whales and they were continuously beaching.   I don't know how many there were but there must have been a lot because everywhere we looked, they were breaching.  Sometimes they were breaching more than one at a time and we had to choose which direction to point our lenses.

It happens very quickly and you need capable equipment in order to point in the right direction and focus in time to get a good shot before the whale falls back into the water with a huge splash.  To add to the challenge, most of the time our 35-foot boat was bobbing up and down in the seas.  It would have been easily to slip and drop my gear if I had not been extremely careful.

Our group of six photographed the humpback whales continuously for what seemed like close to an hour.  Looking at the time stamp on my images, I later determined that I had been photographing breaching whales for 48 minutes straight.  At one point during this time, I turned to my cousin, David  and told him I was seriously wondering if we were about to wake up and learn that this was all just a dream.  It certainly seemed like it.  I would have never believed this could happen if I had not actually experienced it myself.

I have already written a lot more than I had planned as I attempted to explain what we witnessed that day.  So I'll stop here and get to some photos.  I photographed 47 separate breaches, and most were multiple image bursts that look like a video when I look at them in secession.  Most were pretty sharp or at least usable, so I was able to choose a few favorites to post.  If you have have half as much fun viewing these as I did shooting them I will have accomplished my task.  This day was nothing short of  indescribable.  It is a day I will never forget.

You can see more images from this trip on my website at www.timrucci.com 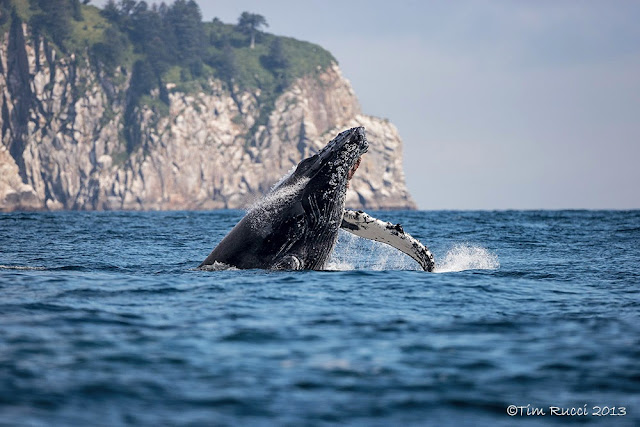 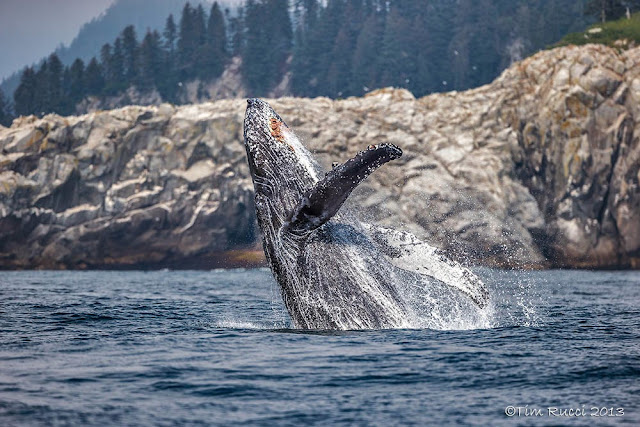 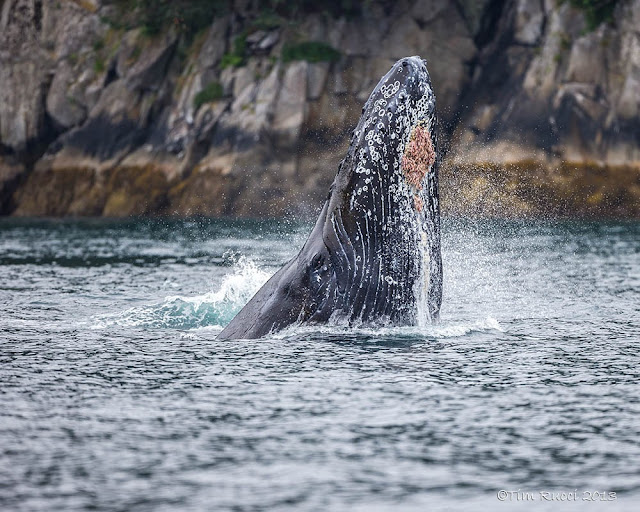 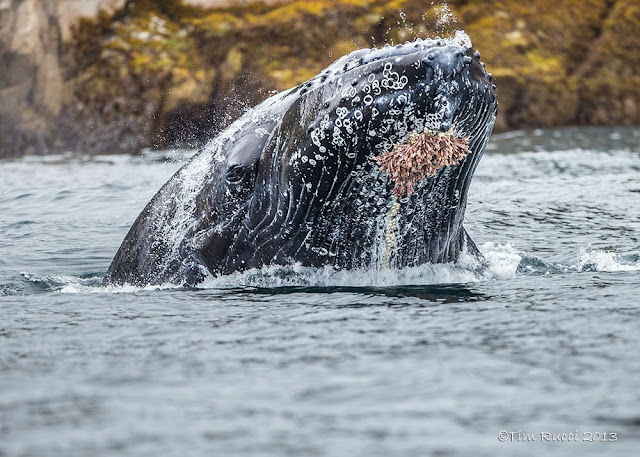 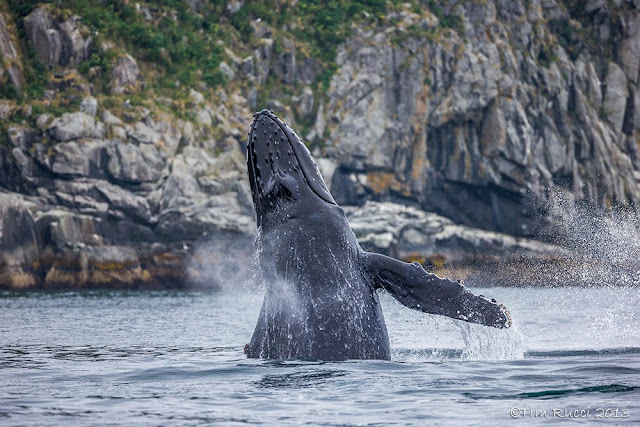 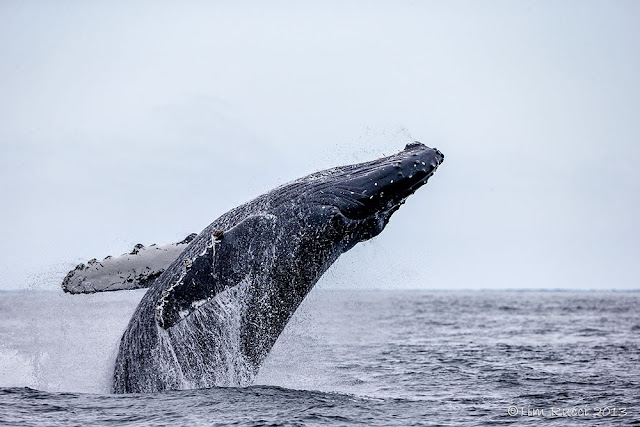 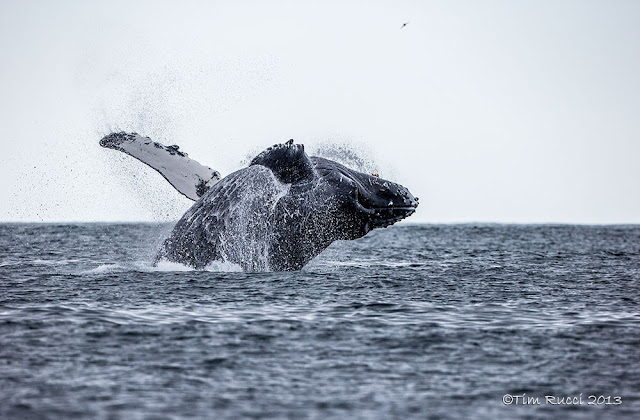 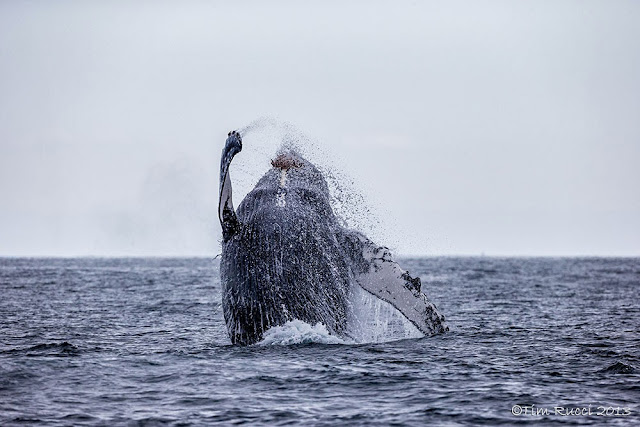 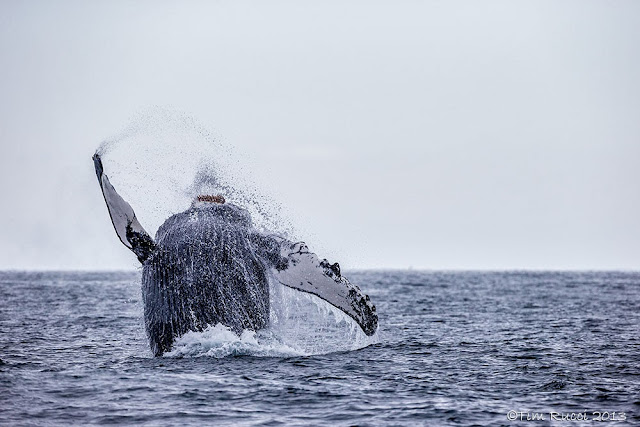 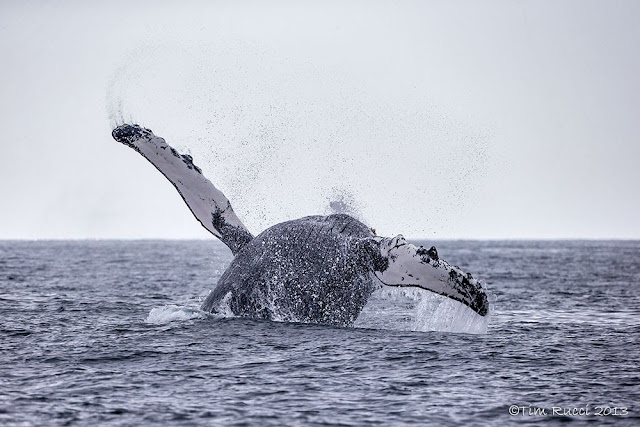 Check out my Photo Book - click below to preview

All images appearing on this blog are protected by US and international copyright laws and may not be downloaded, copied, or reproduced in any form whatsoever, without written permission from the photographer. Please respect my work and do not violate this rule. Thank you

Tim Rucci
Hello! I'm a self-taught photographer and I've been at it for over 30 years. In addition to wildlife, sports and travel, I specialize in architectural photography and I work for a limited number of clients on an ongoing basis. When left to photograph what I like best, you'll usually find me at a professional sports event, or soaking up nature and photographing wildlife. I am also fascinated by ancient architecture as well as many different forms of art. I am available for assignments in the north Florida, South Georgia area, and I can be contacted through the link below, or from my main website at www.timrucci.com 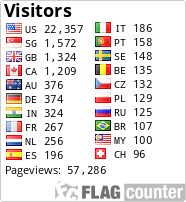